When You Stay in Hot Water, Self-Protection is the Name of the Game

Antwan, Shon’Tavia, Kamarre, Lucious, Azurnisha and Donell are Moving on to Self-Improve
Heather Beaven / Economy  / When You Stay in Hot Water, Self-Protection is the Name of the Game 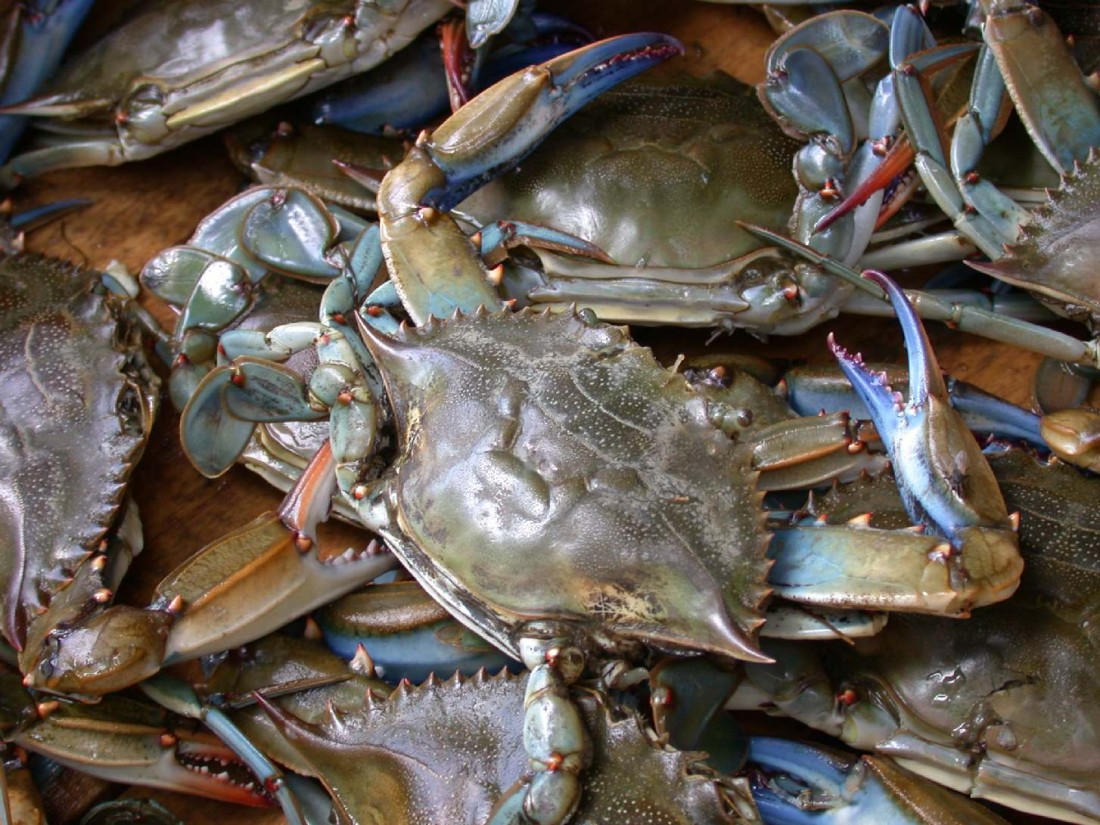 When You Stay in Hot Water, Self-Protection is the Name of the Game

When I tell people what I do for a living, I get one of two reactions. Some react with a blend of “that must be rewarding,” and “I am glad people like you exist, but I would never want to do that,” while others take a firm stance that people should just “pull themselves up by their bootstraps and stop acting like (insert descriptive word of your choice here).”

I suppose your reaction depends on your life experience. But take a minute and look behind the curtain with me. For these students, life experience has shown them repeatedly that just staying alive – free and fed – is, in fact, pulling yourself up by your bootstraps.

Imagine for one minute that you grew up in a place where success is defined by staying alive, free and fed? Would you have set your sights on the life you have now and if, by some chance, you were the one true believer in your neighborhood, could you have built your current life surrounded by people who didn’t know how to help you?

In 2003, the Commission on Children at Risk brought together a team of pediatricians, scientists and youth service professionals to research emotional and behavioral problems such as depression, anxiety, attention deficit, conduct disorders, and thoughts of suicide. Their subsequent findings were released in a report entitled Hardwired to Connect, which points to one biological fact; we are “hardwired” for enduring attachments to other people and for moral and spiritual meaning.

But in some neighborhoods – in some families – those attachments are risky at best, and flat-out dangerous at worst. Thus, self-protection trumps self-improvement, and day dreams are squashed by nightmarish realities.

On January 5, 2015 seven young adults from the poorest neighborhood in Florida’s poorest county decided that self improvement was, in fact, self protection. In their neighborhood, it is a bold and brave choice.

Now, I hate it and I mean hate it when human-to-animal metaphors are made. At the risk of violating my own moral code, however, I see this small neighborhood in Palatka as a crab pot.

In short, the “crab pot theory” claims that crabs essentially boil because of a pack mentality. Science can’t say for sure, but as the video shows, this crab is either trying to climb over the other to escape boiling water, or trying to pull down the one with the best chance at escape.

I have seen this “if I can’t have it, you can’t either” mentality put into practice in my own life. In fourth grade, my best friend and I decided to skip school. We hid in the woods until the neighborhood was quiet. Sometime about mid-day, we went to another friends house to create mischief on her porch. When her mom pulled up, we were trapped. I was first to the railing with escape at hand when I felt my friend yank me by my shirt. We both failed to escape and the water boiled.

But what if life wasn’t a zero-sum game?

In Palatka, The Florida Endowment Foundation for Florida’s Graduates, the Homebuilders Institute, the Florida Department of Education, AT&T Aspire, Mobile Modulars and CareerSource, along with so many others, have jumped into the boil. These seven have the opportunity to climb over us to move from a life self-protection to one of self-improvement. Only time will tell if they maximize that opportunity.

If they do, my experience tells me that they will take every opportunity to pay it forward in their own lives. And we will all be better for it.